< back to news overview 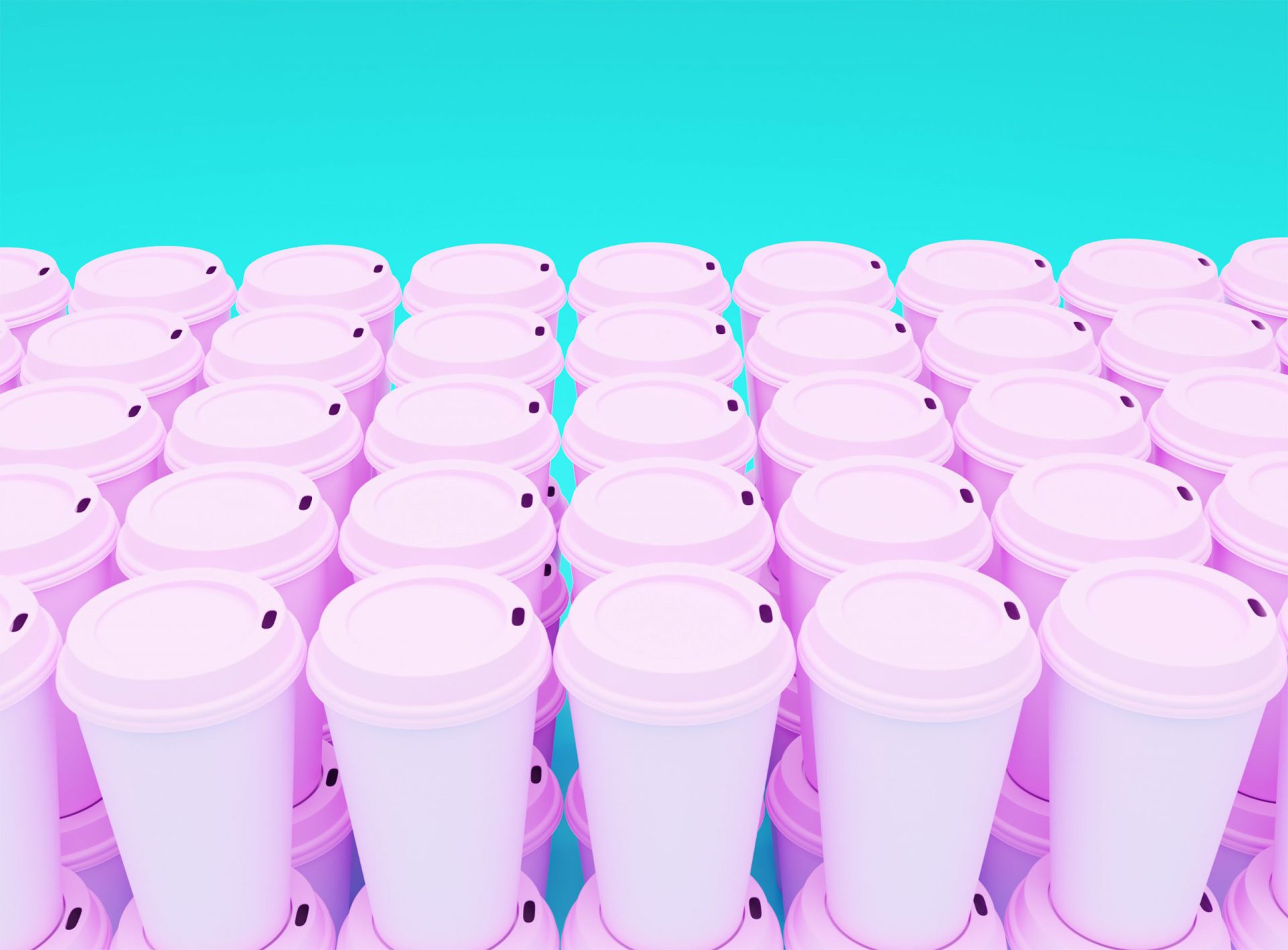 1 April 2022
Disposable cups banned in the office, catering and festivals from 2024

From 2024, disposable cups or cutlery will no longer be allowed in the office, in the catering industry or at festivals, State Secretary Vivianne Heijnen (Environment-the Netherlands) writes in a letter to the House of Representatives. In these places, reusable plates or cups should be used.

Cardboard coffee cups, which have a layer of plastic, are no longer allowed. An exception applies to healthcare institutions. In addition, one has to pay for coffee cups that someone buys for the road. Points of sale may determine the price for this themselves. However, they must offer reusable alternatives. This measure will come into effect as of 2023.

19 million cups
Heijnen writes that in the Netherlands 19 million plastic cups and food packaging are thrown away every day after one-time use. “We should not continue to burden future generations with that.” The ban on disposable plastics was previously announced, but is now being finalized. The European Union has rules to combat plastic litter, and this is where this Dutch tightening up comes from.